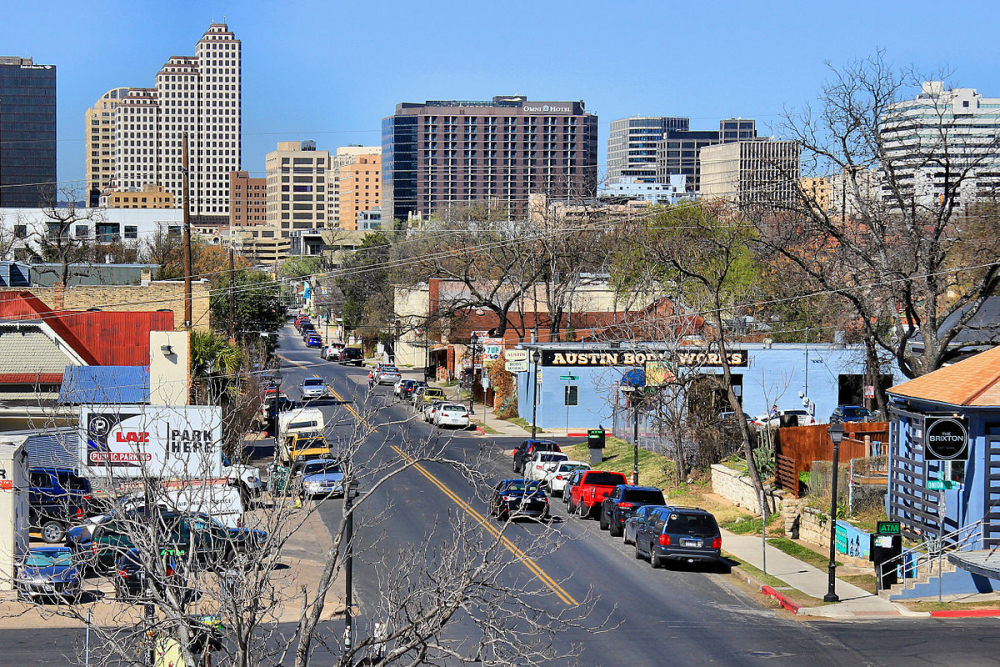 Austin, TX is officially known as the “Live Music Capital of the World” and is host to the Austin Urban Music Festival, Austin City Limits Music Festival, and the South by Southwest Festival. But music isn't the whole story, known for its general weirdness, visitors to Austin can explore its restaurant scene, go for a hike or bike ride in its beautiful park system or spend the night on historic Sixth Street.

Austin was recently voted the best capital city to live in America for the third year in a row and is also home to the FORMULA 1 United States Grand Prix, the Austin Marathon & Half Marathon, and Rodeo Austin.